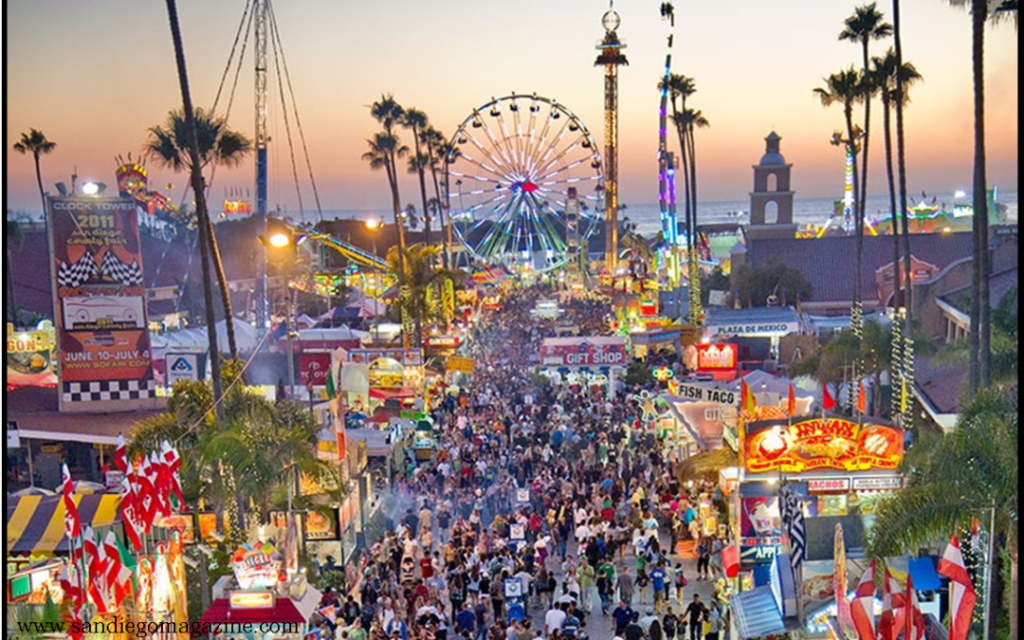 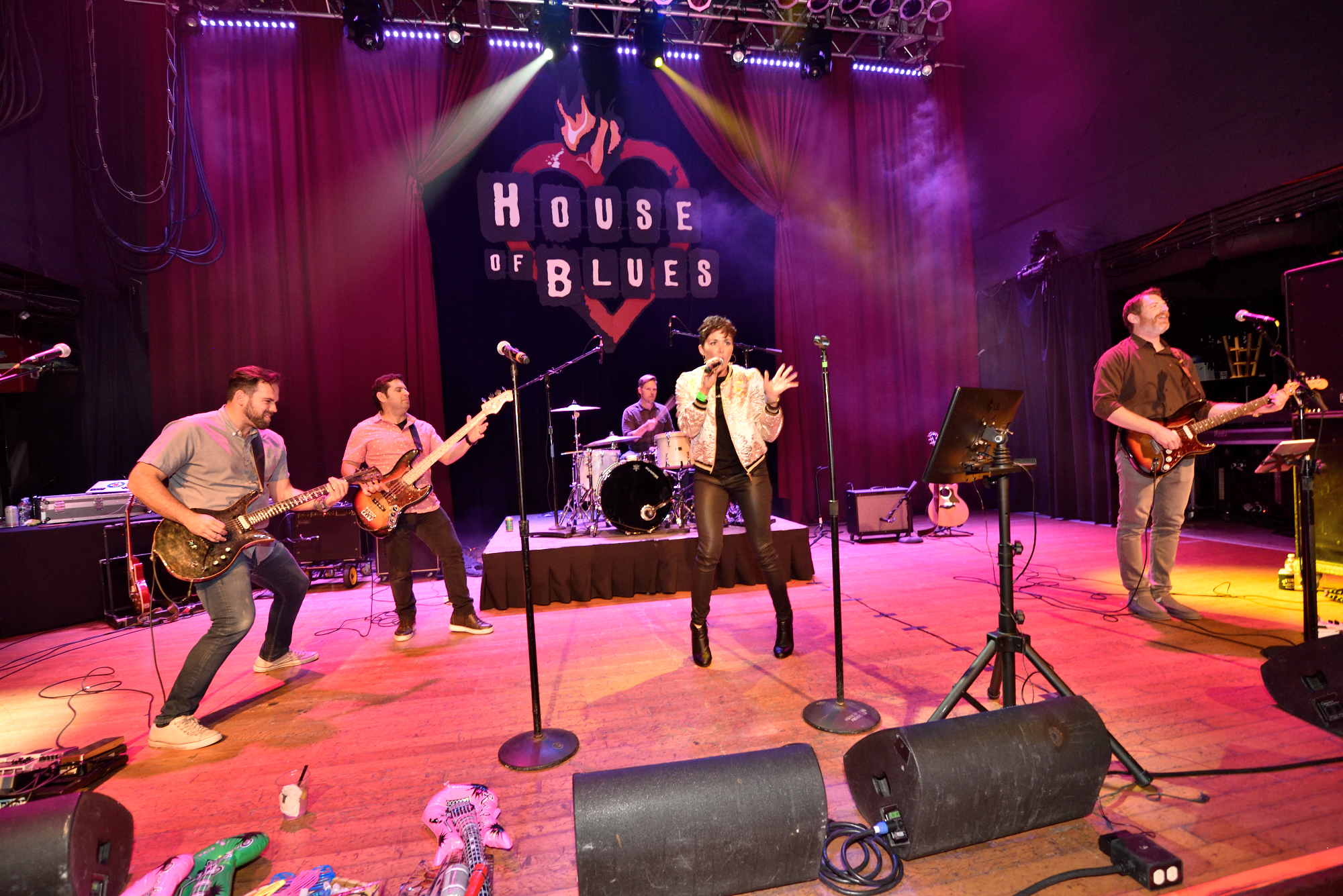 Take yourself back to 2006, specifically, October of 2006. George W. Bush was president. The radio waves were dominated by songs by Ludacris, The Killers, Beyonce, and The Fray. NBC’s 30 Rock had just premiered. Justin Timberlake was still bringing SexyBack.

The turnout on the first night was, let’s just say, modest. But word quickly spread of our Wednesday night residency at Longboards, and we continued to grow our karaoke fan base as well as our song list. We continued that Wednesday residency through the winter and into 2007. The “regulars” who started to show up week after week meant that we were really onto something with this idea. We gained a lot of momentum in those early months and even played a few private parties and corporate events. Most of all, we had a ton of fun playing gigs every week.

Over the next year or so, life events and career choices meant we would need to replace drummer Nick who moved to Portland. We auditioned a few drummers, but none were a great fit for the group for a variety of reasons. Luckily, we had crossed paths with Eric Ganci previously, who was ready to join immediately.

As Eric puts it, I first saw ROK as an audience member. I’m blown away by the concept…like, I’m giggly with excitement because the concept is so fun. I sing Margaritaville and right after the gig I tell the band “if this drummer chair ever opens, I want the audition.”

Our momentum carried us into 2008, where our weekly Longboard gigs were packed every Wednesday (we put friends of the band on “the list” to get in free and skip the line). We also caught the attention of several other area venues, where we started monthly residencies at House of Blues, played as the “house band” at a battle of the bands event at Viejas, and started growing our list of wedding and corporate clients in San Diego and beyond.

Details and dates are fuzzy, but over the next few years we added more band members to round out our group and create redundancy in each position so that we could commit to more work. Guitarist Rob Wells joined after we convinced him to leave his own cover band (though we think he may have been cheating on us a bit in those early days). Bass Dave Swendsen and guitarist Mike Stoltz had both played in a band called Meld with Eric, so they were a natural fit. Drummer Matt Souza was also a key member for many years before moving to LA.

By the early 2010’s guitarist Paulo da Rosa, drummer Shawn Ballard, and bassist Andy Hinson had signed on to help keep the rocket ship flying high. By that time, we had also established a new weekly residency on Thursday nights at 710 Beach Club in Pacific Beach. That weekly residency lasted for more than four years and after shifting to monthly appearances in 2015, our current data says we’ve played 300 gigs at the venue. 300!

With so many years behind us, it’s hard to pinpoint all the great moments on stage and off. But who can forget the time we had a marriage proposal happen on stage? Who remembers the time we partied with Jack (of Jack in the Box fame)? How many times did we run the PB Idol live band karaoke competition? We could write for days on the 9 years we hosted the “sing” portion of the now-legendary Sing Dance Crawl bar crawl.

If you’re still reading this far down, thanks for taking this walk down memory lane with us. We’re hopeful we can continue to rock San Diego events and bars for the next 15 years and beyond as we bounce back from the pause brought on by COVID last year. Thanks to all those who have supported us over the years, joined us on stage, hired us for your company events, or just followed along from the sidelines. We couldn’t have done it without you!

We would be remiss if we didn’t pay special tribute to long-time host and forever supporter of the band, Carlos. We lost Los earlier this year, but he’ll always be part of our story.

Harvard, Yale, Cal State San Marcos. Every great institution takes a summer break now and then. The time has come for Rock Out Karaoke to take a little summer break of our own.

We’ll rock the 710 Beach Club for the first two weeks in June before taking a brief hiatus, only to return recharged and refreshed and ready to rock the late summer and fall months with you.

We understand that this ‘announcement’ may raise a few questions. Here’s a little FAQ:

Are you really taking a break for the summer?
Yes.

Why?
Between summer travel schedules, new jobs, and changes for some of the band members; it was necessary at this point to take a bona fide break. Coming off a 2014 that included 104 shows (in only 52 weeks, mind you), it’s time we slowed the pace a bit.

Are you coming back for regular shows at some point?
You can count on it.

Is the band breaking up?
Not a chance.

Are you sure?
Absolutely.

So there you have it. Let’s rock the snot out of these next couple of weeks at 710 Beach Club, say farewell to the Skipper, and get ready for a relaxing summer.

Remember PB Idol? Yes, that one. The only live band karaoke competition in San Diego? Well, it’s back! Again.

Beginning on January 15 and continuing for eight weeks, you’ll have the chance to compete for more than $500 in cash and prizes! Each Thursday, the contest will feature up to 8 singers aiming for a spot in the PB Idol Finals in early April (exact date TBD). Each weekly winner will win a 710 Beach Club gift certificate and the finalists will win cash prizes for first, second, and third place. Singers will be judged by an independent panel on three factors:

To enter, please email the event organizers at pbidol@710bc.com. Please include three (Thursday) dates you would be able to compete in the preliminary rounds. You will be contacted by email to let you know the date for your prelim round. Please address any questions about the competition to this email address (not to the band).

Remember, this singing competition is for fun and bragging rights (and some cold, hard cash of course!), and the band is not in charge of who sings which night or ANY aspect of the judging. We’re just there to support you in your quest to become the next PB Idol!