San Diego’s best event band (and longest-running live karaoke band) will be back at the House of Blues San Diego on Sept 3, from 7-10pm. This all-ages, no cover karaoke show feels like a blast from the past for us — we’ve played dozens of gigs at the House of Blues since 2007. We’ve had weekly residencies, monthly gigs, and rocked tons of private parties (including the world’s best pub crawl). So this really feels like coming home for us.

Join us on stage on Sept 3, and who knows what the future will hold? Perhaps we’ll be back in October! Only one way to find out what it’s like to be on stage with a live rock band. And the HOB sound system is incredible (duh!).

Rock Out Karaoke is San Diego’s most dynamic live music performance group, combining the raw power of a live rock band with the fun of audience participation, where individual singers take center stage with the live band! Contact us today if you’re looking for the best interactive entertainment you can get for your next event!

One of our favorite San Diego events of the year is Comic Con International. This year, the organization celebrated their 50th convention with what has grown to a 135,000-person multi-day event that not only takes over the expansive San Diego Convention Center, but most of downtown San Diego, local hotels and restaurants, and, increasingly, other parts of the city.

So when the Comic Con organization called us to find out if we would support their own volunteer appreciation event with our unique brand of live band karaoke, our answer was of course a resounding YES!

To pull off the type of event that Comic Con has become, they’ve enlisted the help of a small army of volunteers – friendly faces who help first-timers and convention veterans alike find their way to registration, points of interest, special sessions and more. It was for this group of several hundred kind and generous people we were honored to play.

And they certainly came to party! We enjoyed having the Comic Con staff and volunteers on stage with us, and we look forward to next year. Live band karaoke and Comic Con – it was a match made in heaven! Check out the pics and see for yourself… 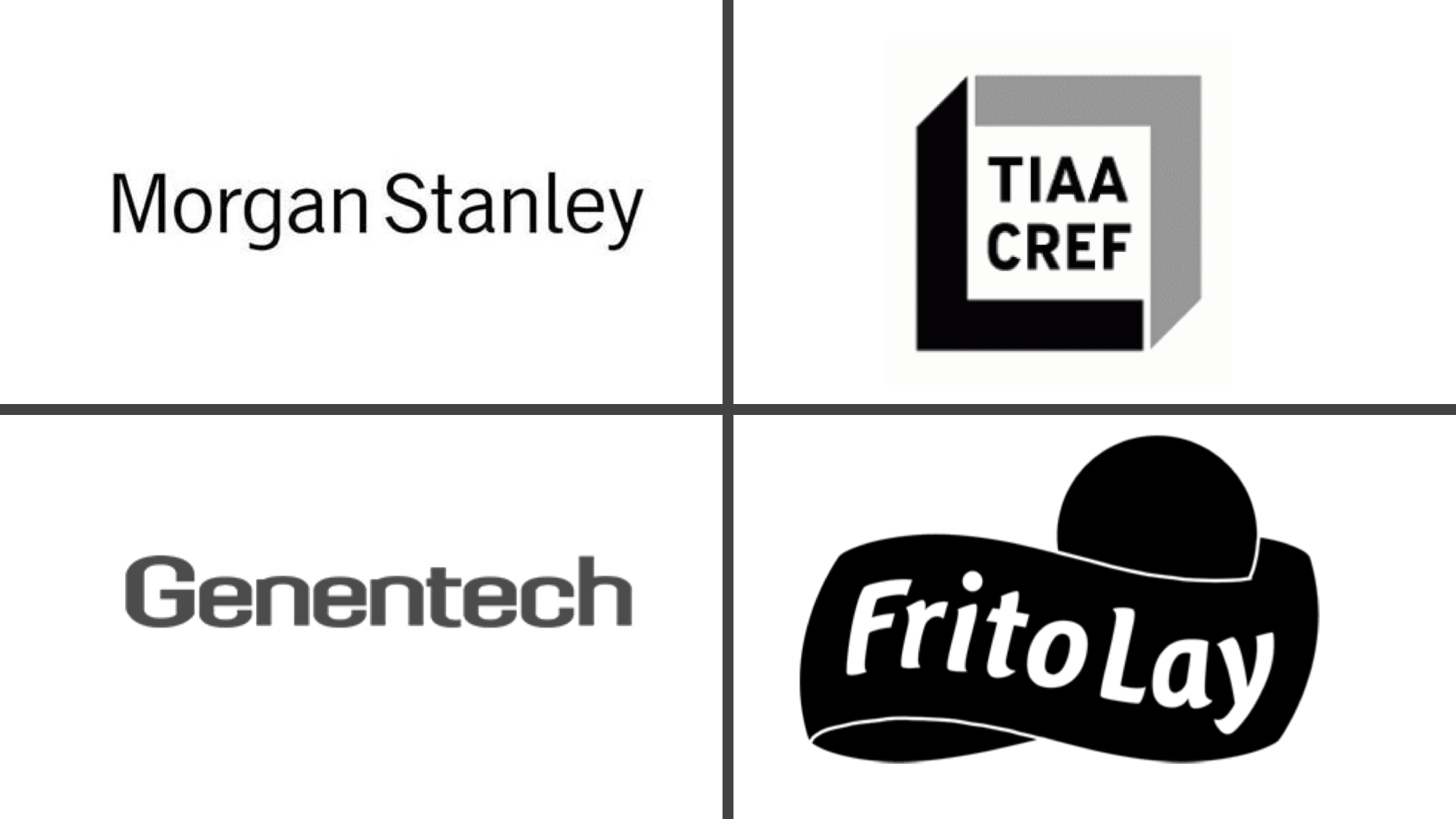 They’re actually recent corporate clients! We’ve quietly been building a roster of happy clients, many of whom call us back year after year (Kia Motors, we’re looking at you!).

Call us for your next San Diego / Southern California corporate event and we’ll add your company logo to the distinguished (and growing) list!

*Past results do not guarantee future results when it comes to investments, but with ROK you’re covered! 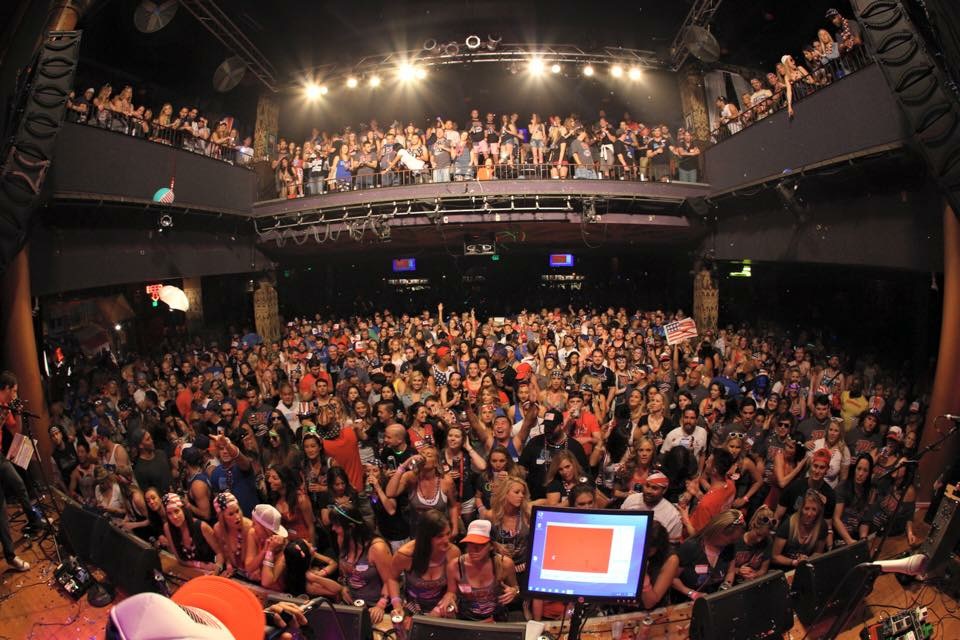 Did you know? San Diego’s best karaoke experience is actually a collection of eight local musicians (and a few others from out of town on occasion), and many of us work on other projects when we’re not sharing the karaoke stage with you. Allow me to illustrate. Guitar Mike and Bass Andy are part of San Diego’s longest-running and most awesome Led Zeppelin tribute band, Dazed and Confused. They play local venues (places like 710 Beach Club, Winston’s and even Belly Up), corporate parties, and have even performed on US Navy destroyer (while it was underway!). If you have the chance to see this high energy tribute to some of the best music ever written, DO IT! Guitar Paulo is sort of a jack of all trades. Besides playing lead guitar with Skip’s Garage on occasion (see below), he also plays acoustic cover sets with his sister Amanda – yes, the same Amanda that hosts regularly with Rock Out Karaoke. Paulo also plays with DJ Who, which is a really cool concept: lead guitar shredding over some sick beats in a club-type atmosphere. The pair have traveled to Vegas and beyond to bring this show to the masses. Finally, Paulo has worked with San Diego’s own Slightly Stoopid on studio recordings and live performances. Badass.

Guitar Skip and Bass Rob got started in the mid-90s by playing acoustic covers in the hallowed halls of the U.S. Naval Academy (and even winning the Brigade talent show in 1998). Since moving to San Diego, Skip’s Garage grew in popularity, morphed into Pickford’s Party, and eventually became Rock Out Karaoke in 2006. Returning to their roots, Skip and Rob have teamed up with Paulo and Drummer Shawn recently to play an acoustic quartet of cover tunes – many of which are not on the ROK song list. Keep an eye out for Skip’s Garage at local breweries, events, and house parties.

Drummer Shawn is involved in a few side projects as well – everything from a country band in LA, to a song-writing effort with his brother, to the locally-acclaimed We Are Sirens (who were nominated for a San Diego Music Award). You wouldn’t know it, but Shawn can sing too. We have to give him the mic more often!

Don’t even get us started on all the past music projects of ROK players (MELD, The Edge, Northern Illinois University Huskie Marching Band). We’ll save that for another post.

Suffice it to say, Rock Out Karaoke is loaded with talented musicians, so if you see us playing other events around town please be sure to support local music. If you ask real nice, we might even play your company holiday party, wedding, or birthday.